Birth of a Nation, Children of Azania

"Birth of a Nation, Children of Azania" is a 75 minutes’ documentary film about the born free generation of South Africa and their struggle with education, in the most unequal country in the world. Sparked by the uprising of the "fees must fall" protests, we witness how a generation responds to the difficulty brought by their circumstances - through painful but ultimately positive discussions about the system and power dynamics of the country. Africans have always been deprived and discriminated against in South Africa with systems like Apartheid, which was abolished in 1994 - When South Africa had its first democratic elections. Politically things might have changed, but the structural inequalities and economic power remained the same. Resulting in a lack of substantial change. 26 years later, the problems faced by the "born free" generation are rooted in the past. The colonized education and lack of economic power make it that much difficult to overcome the current realities that were brought by the atrocities of the past. The film’s narrative unfolds through a series of storylines: the second uprising of the "fees must fall” movement, the reaction of the university, the government and the media. Police brutality and intimidation - also the strength and persistence of the students. We hear them share their personal stories, speaking openly about their experiences. We conclude with students reflecting on the authenticity of the rainbow nation. And Although they do not get their way with the struggle, there is an optimistic approach to the future with an open mind of never giving up. 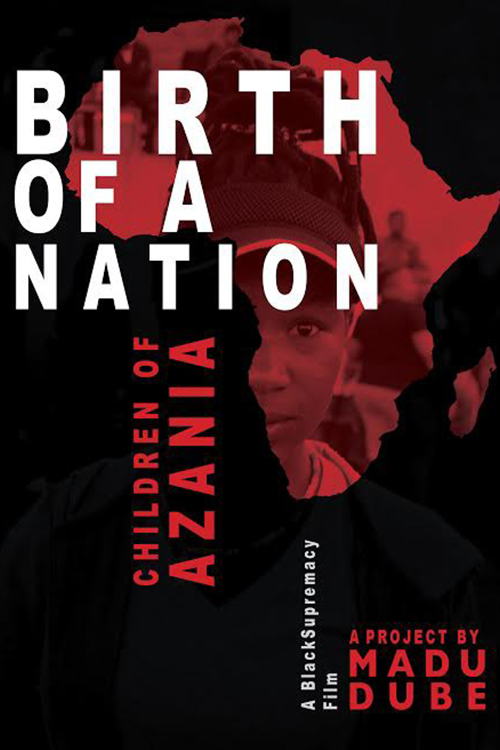 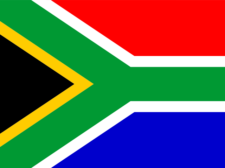 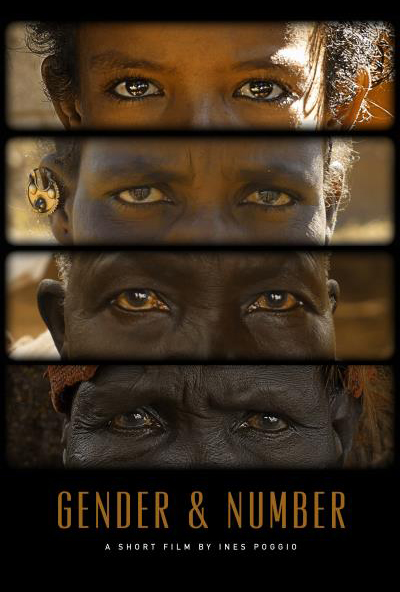 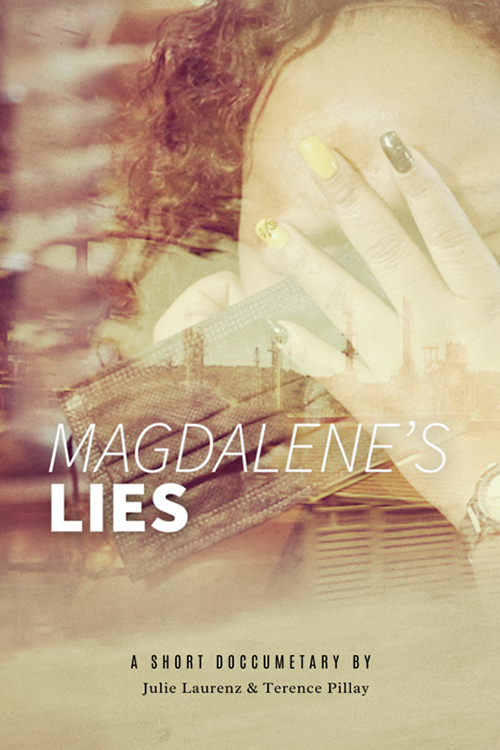 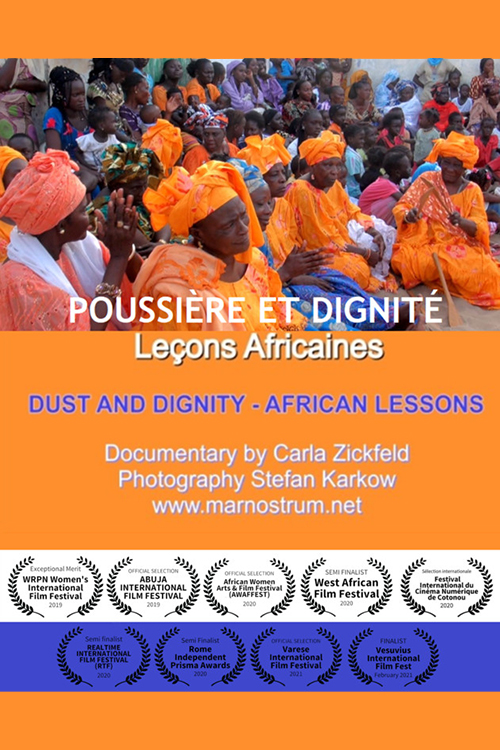 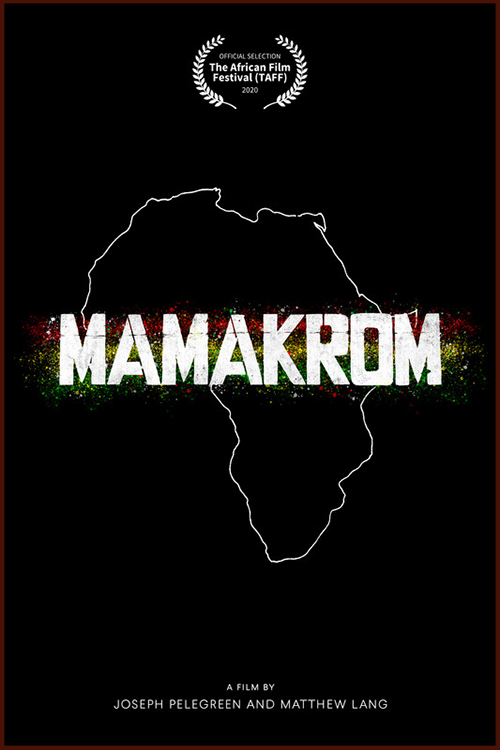 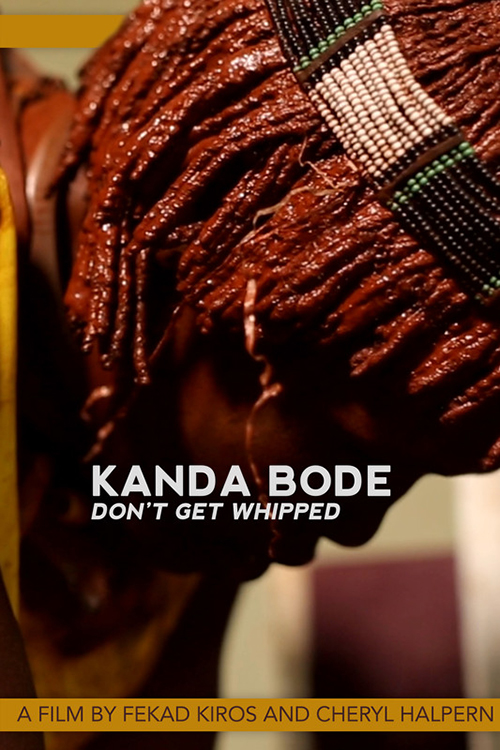 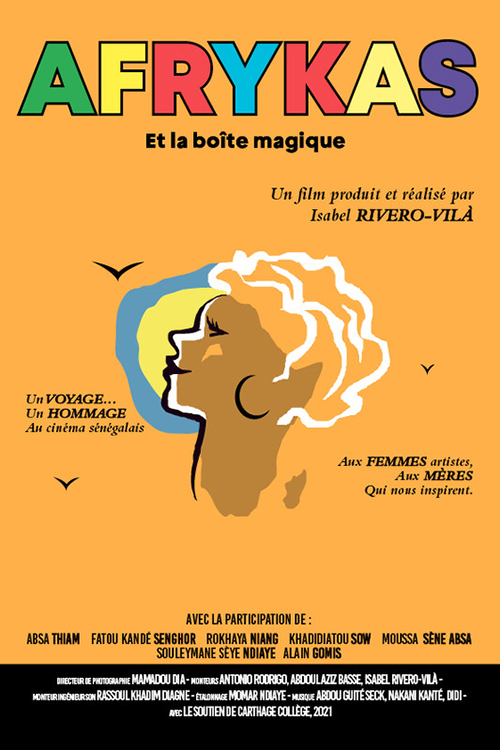